The Bipartisan Infrastructure law taking effect in-part means a historic $2.6 billion in federal funding being granted for Pennsylvania bridge, road, and tunnel construction. The day's discussion centered around and emphasized the enormous importance of inclusivity and equitability in the process of selecting contractors for such projects, and ultimately, how minority firms must have significantly higher access to the contracts and funding.

“We’re about to move a trillion dollars through the economy of the United States of America, shame on us if, after that, we have the same number of minority businesses of the same size that we had before.” - Pete Buttigieg

Della Clark, president and CEO of The Enterprise Center, spoke on the panel of the great need for minority business owners to be able to access equity capital, and build generational wealth.

“I’ve been here 30 years, and in my 30 years, I’ve never seen this amount of money come out of Washington for infrastructure spending, bridges, highway, rail. We just want to make sure that minorities are able to participate.” - Della Clark

She also spoke directly to the contractors, urging them to take an active role in the equitable advancement of federal infrastructure development opportunities:

“Don’t sit on the sideline. There are opportunities. You need to be meeting with SEPTA, the city, the counties, the school district, and finding out about these opportunities - this is historic.” - Della Clark

Also to speak and share these sentiments was Mike Brown, CEO of The 360 Group of Companies; a collaboration of organizations that offers program management, facility management, emergency response, and government contracting.

“To ensure equity and inclusion exist, we need to change the way we do procurement.” - Mike Brown 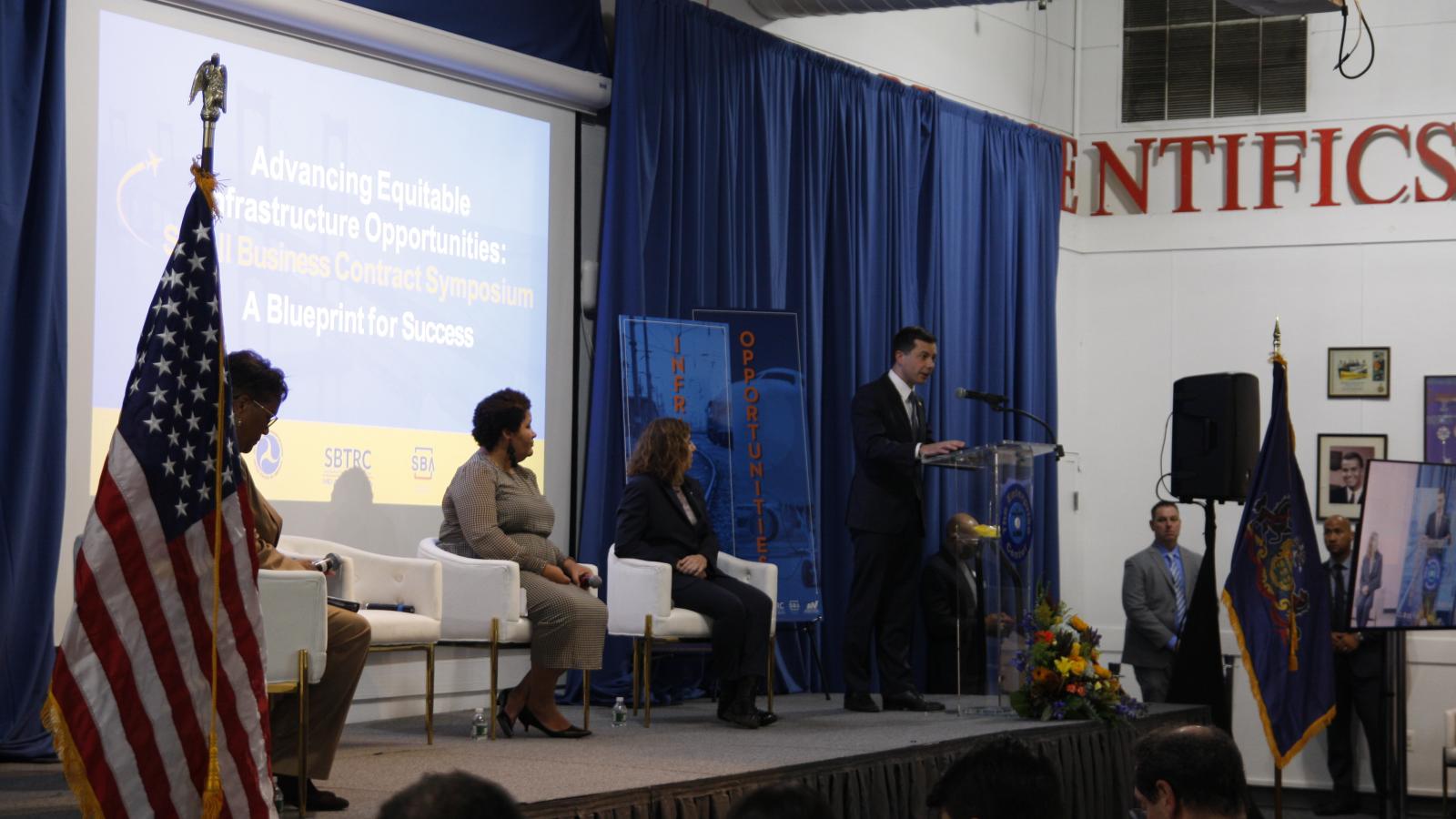 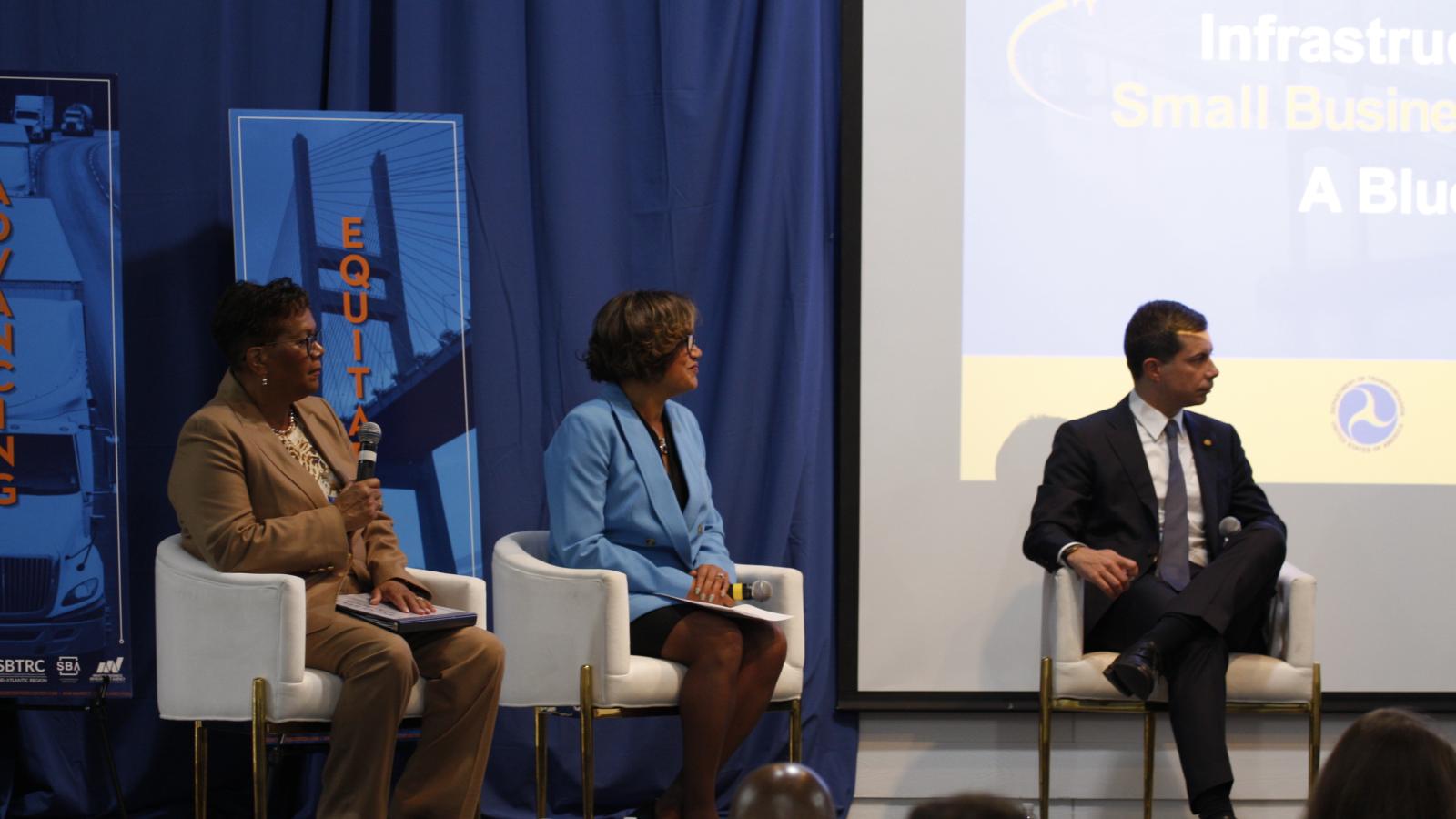 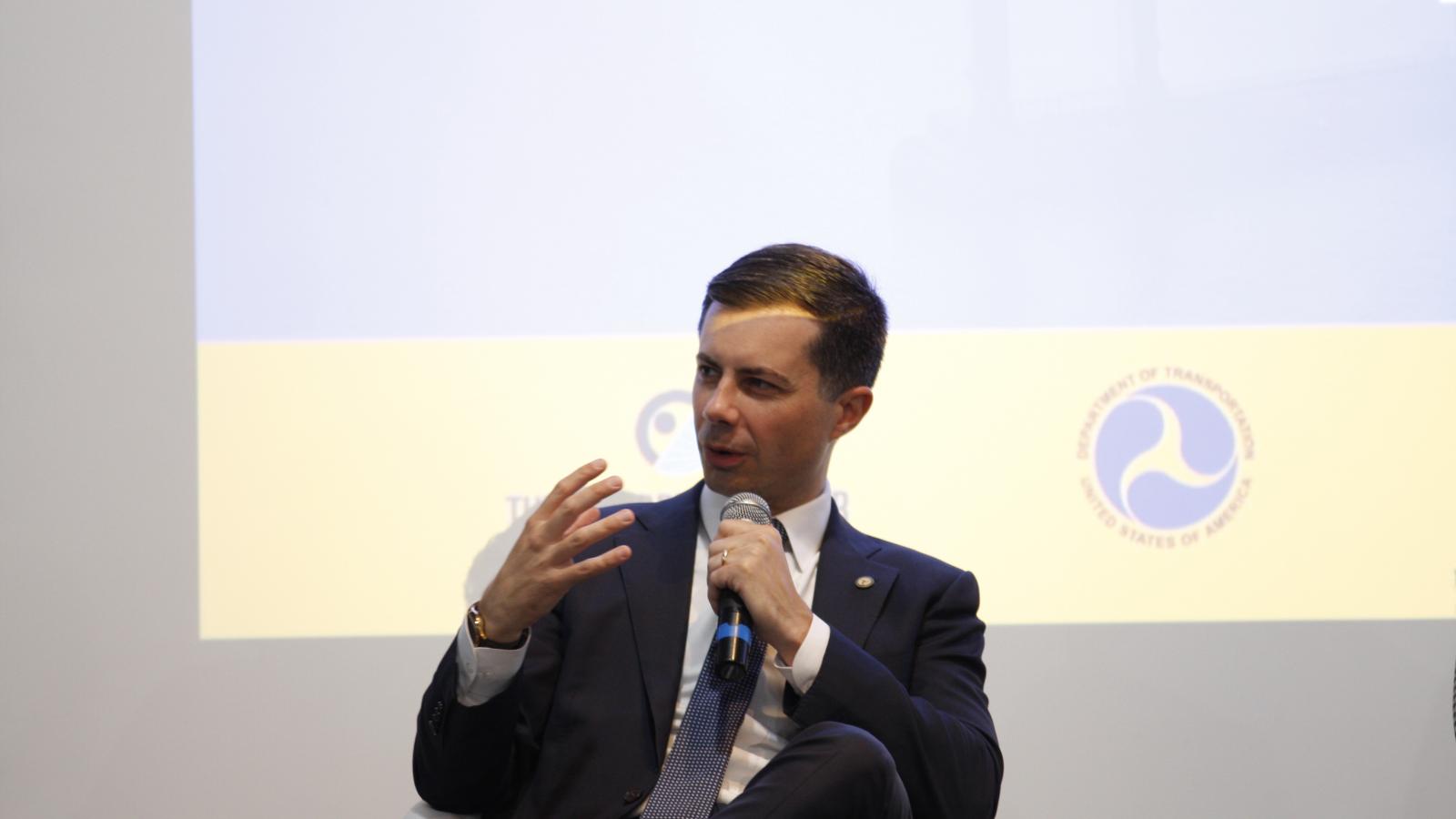 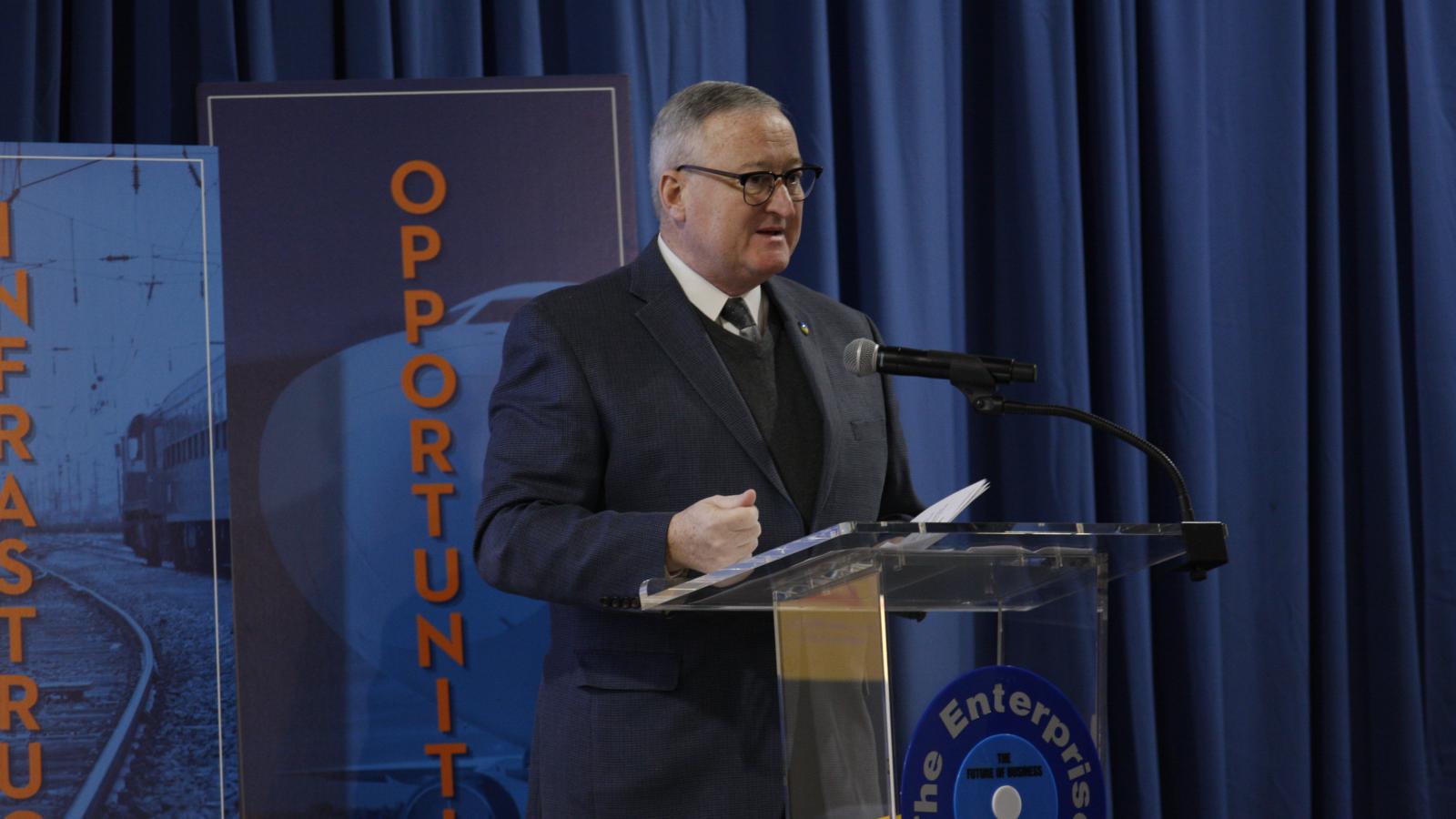 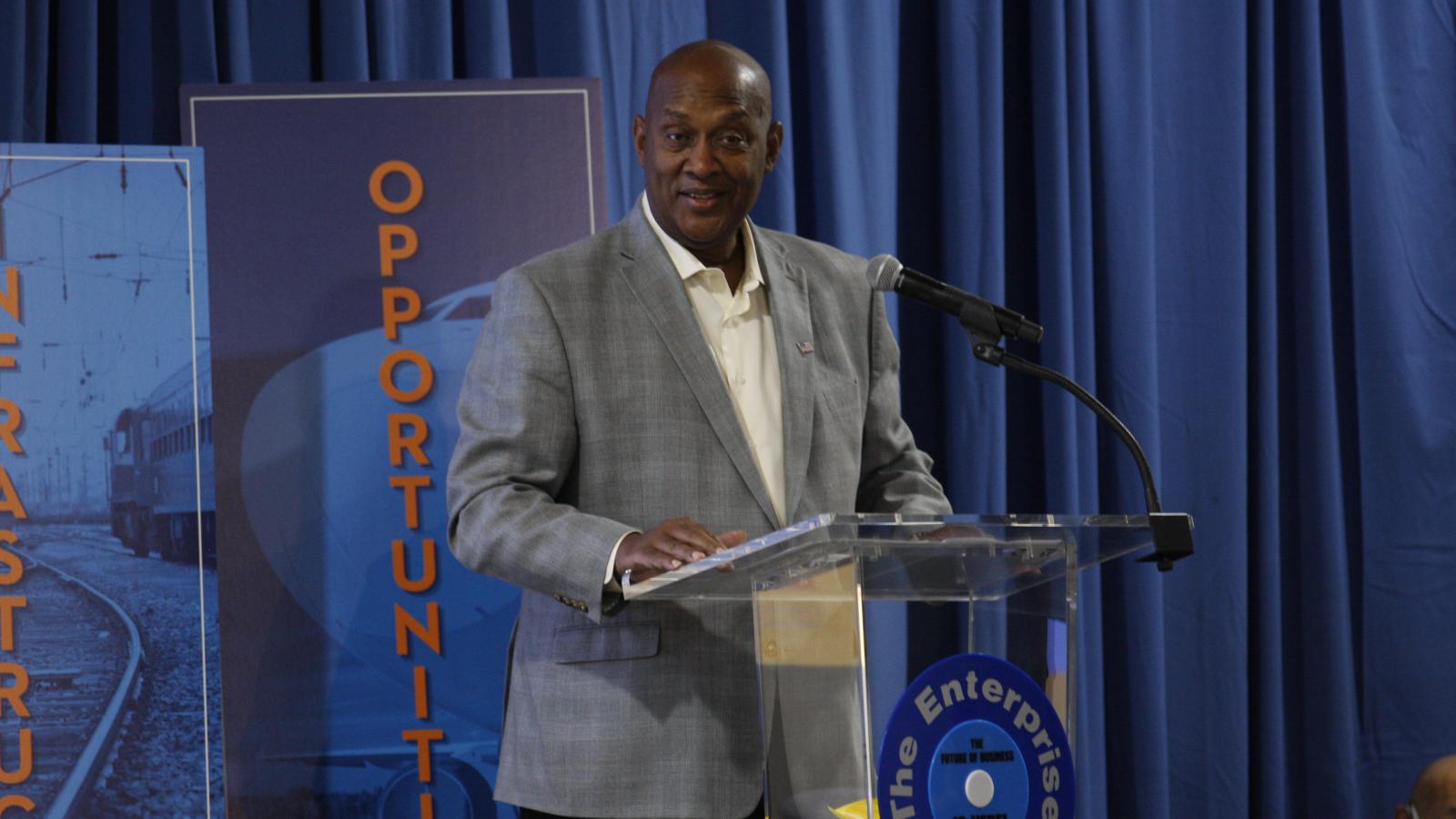 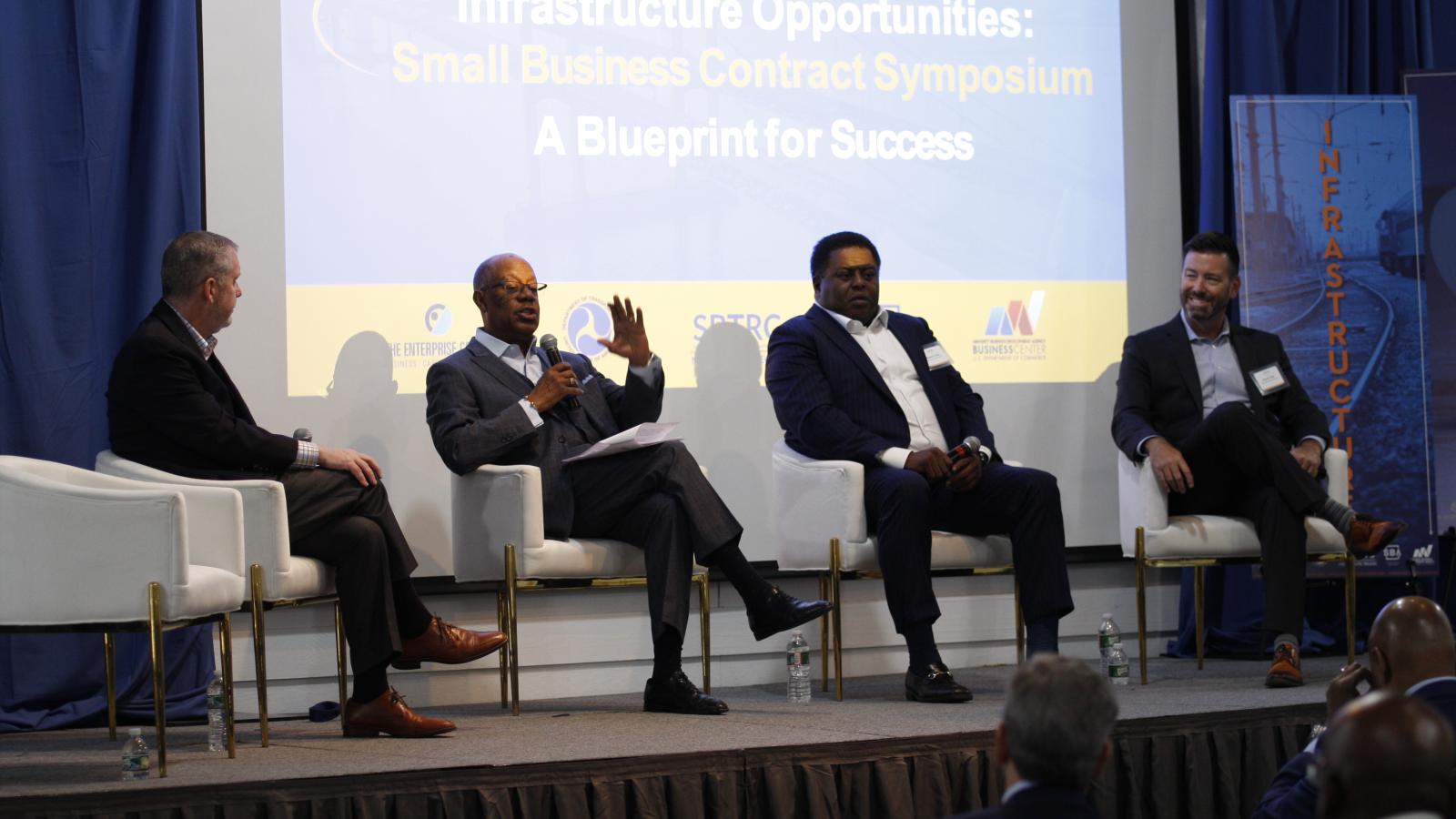 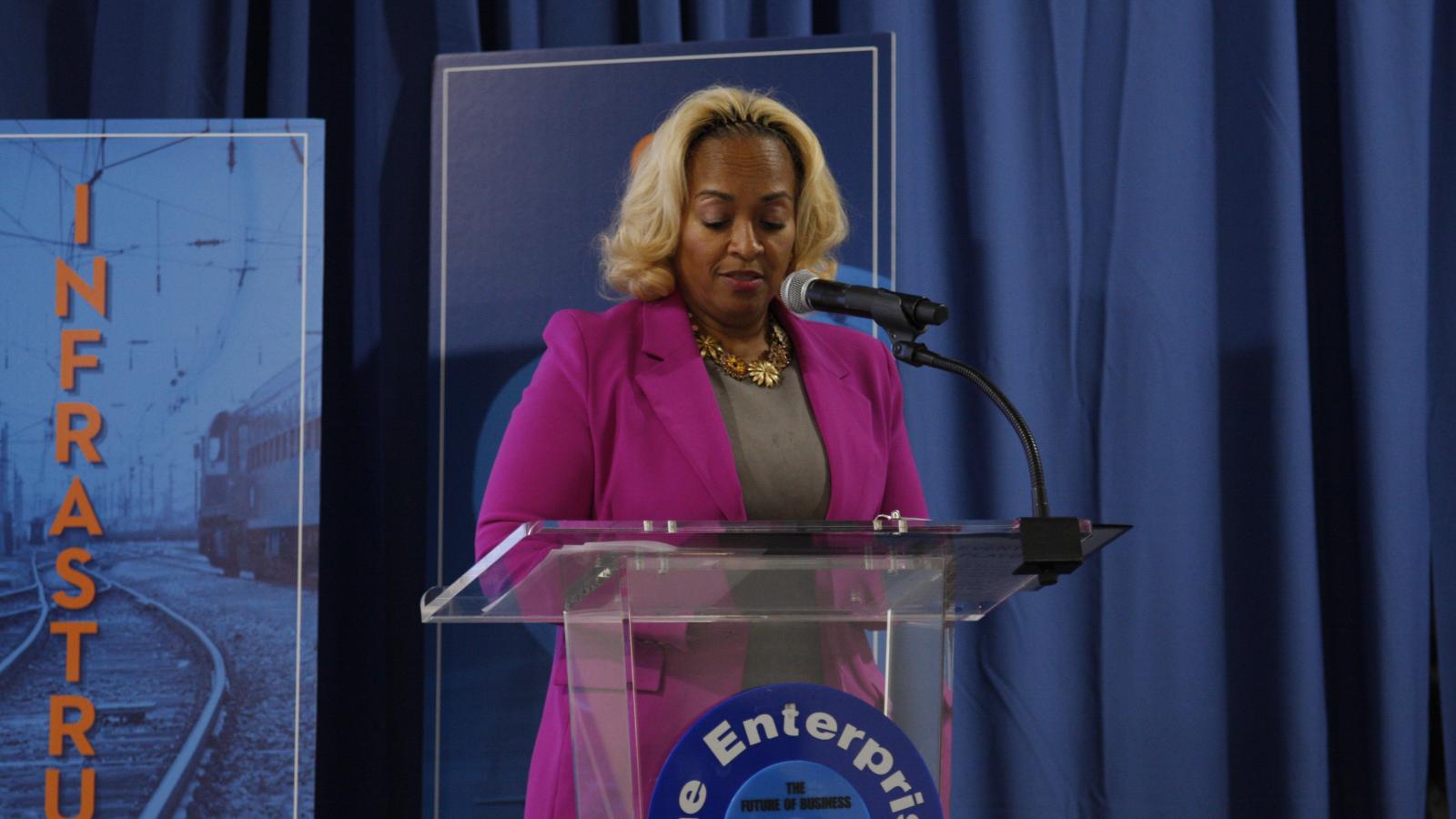 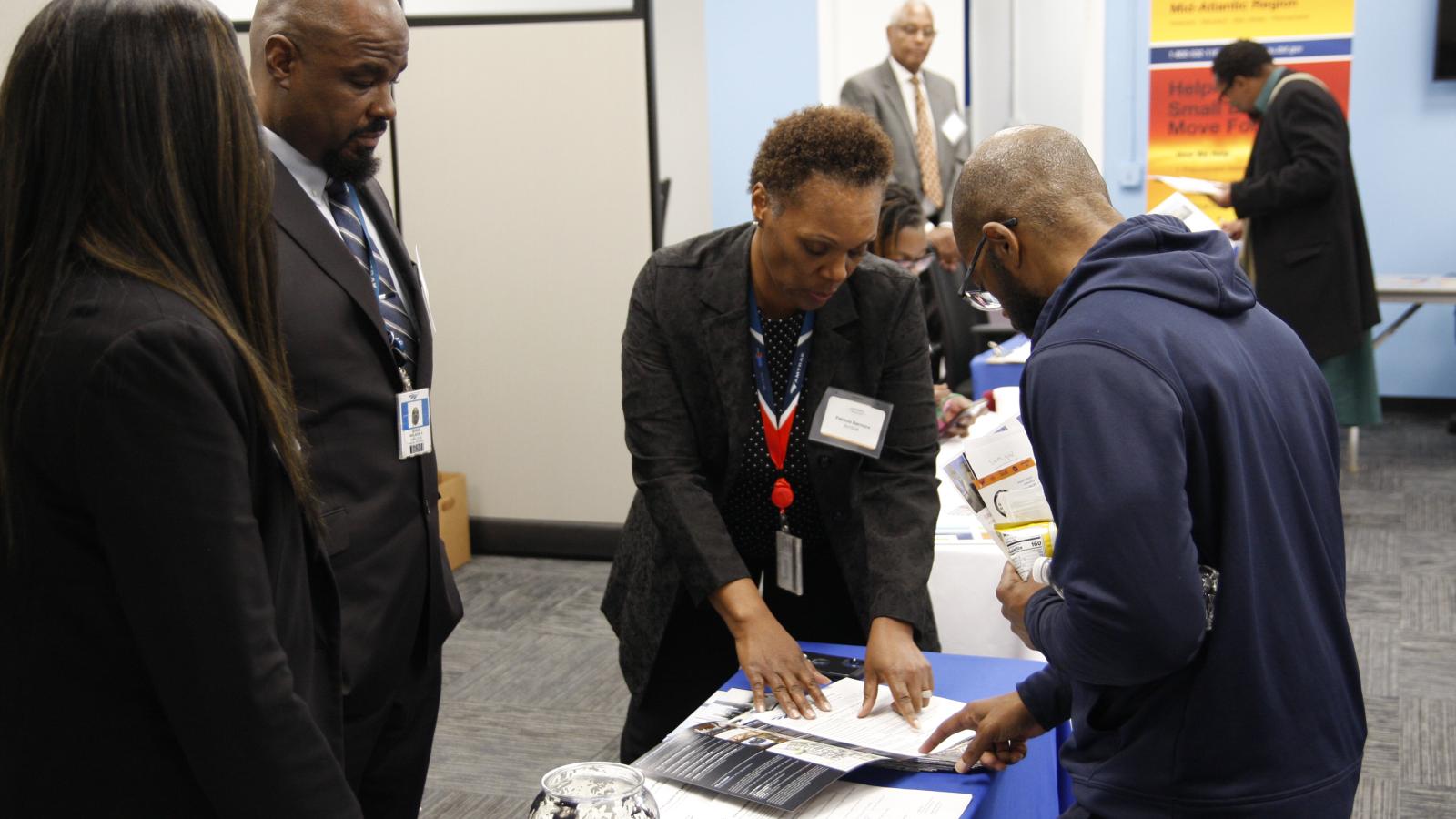 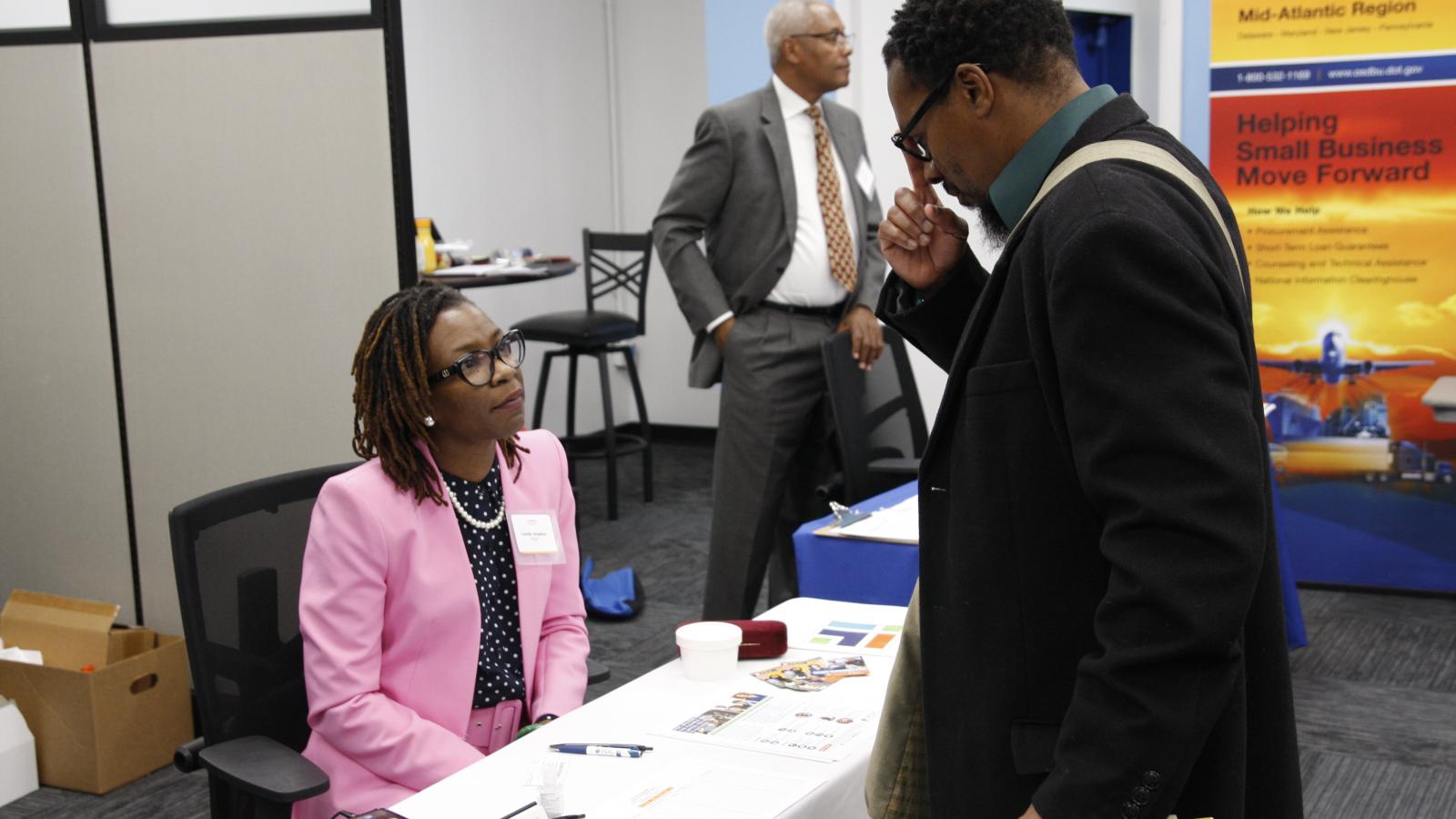 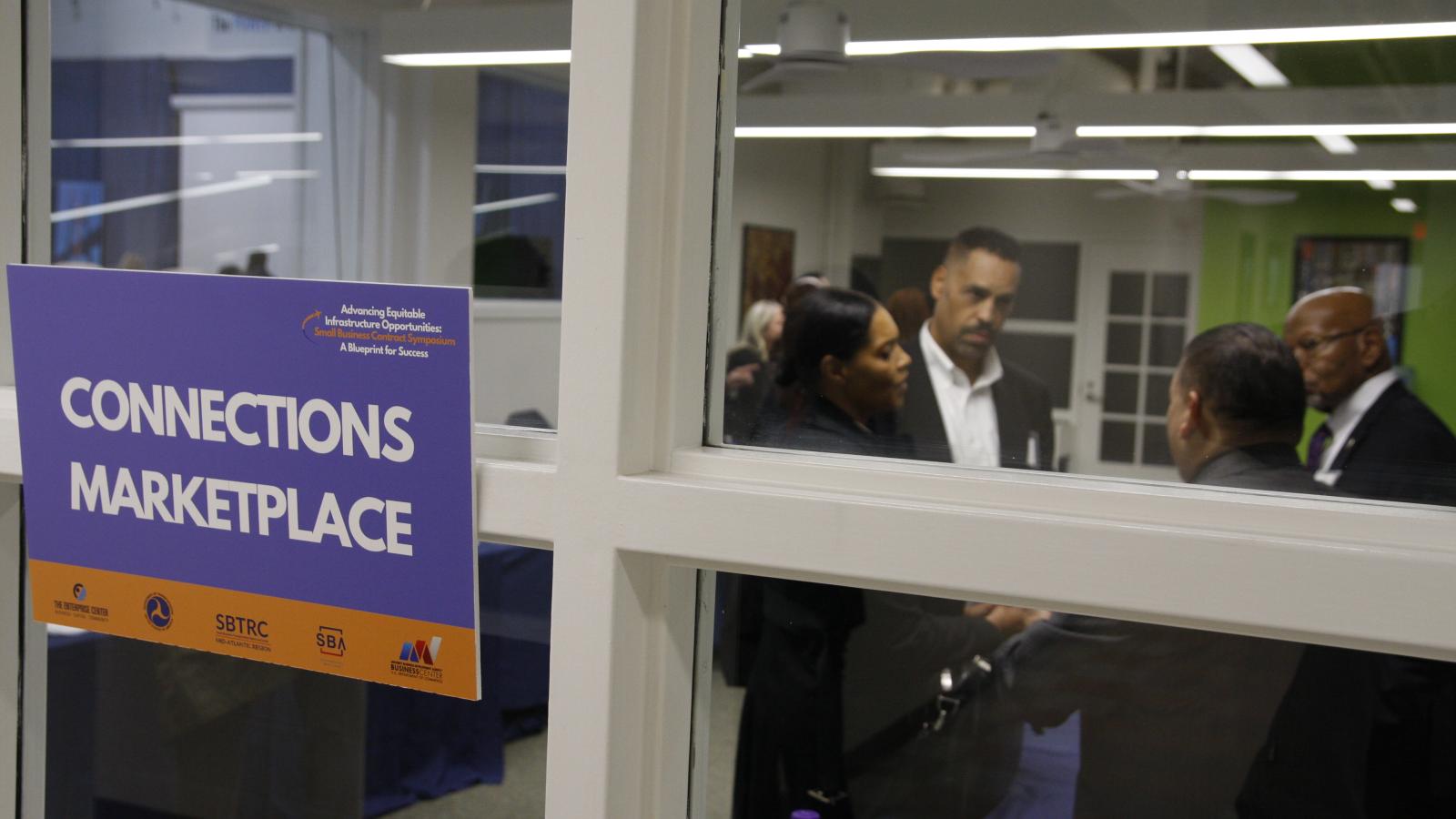 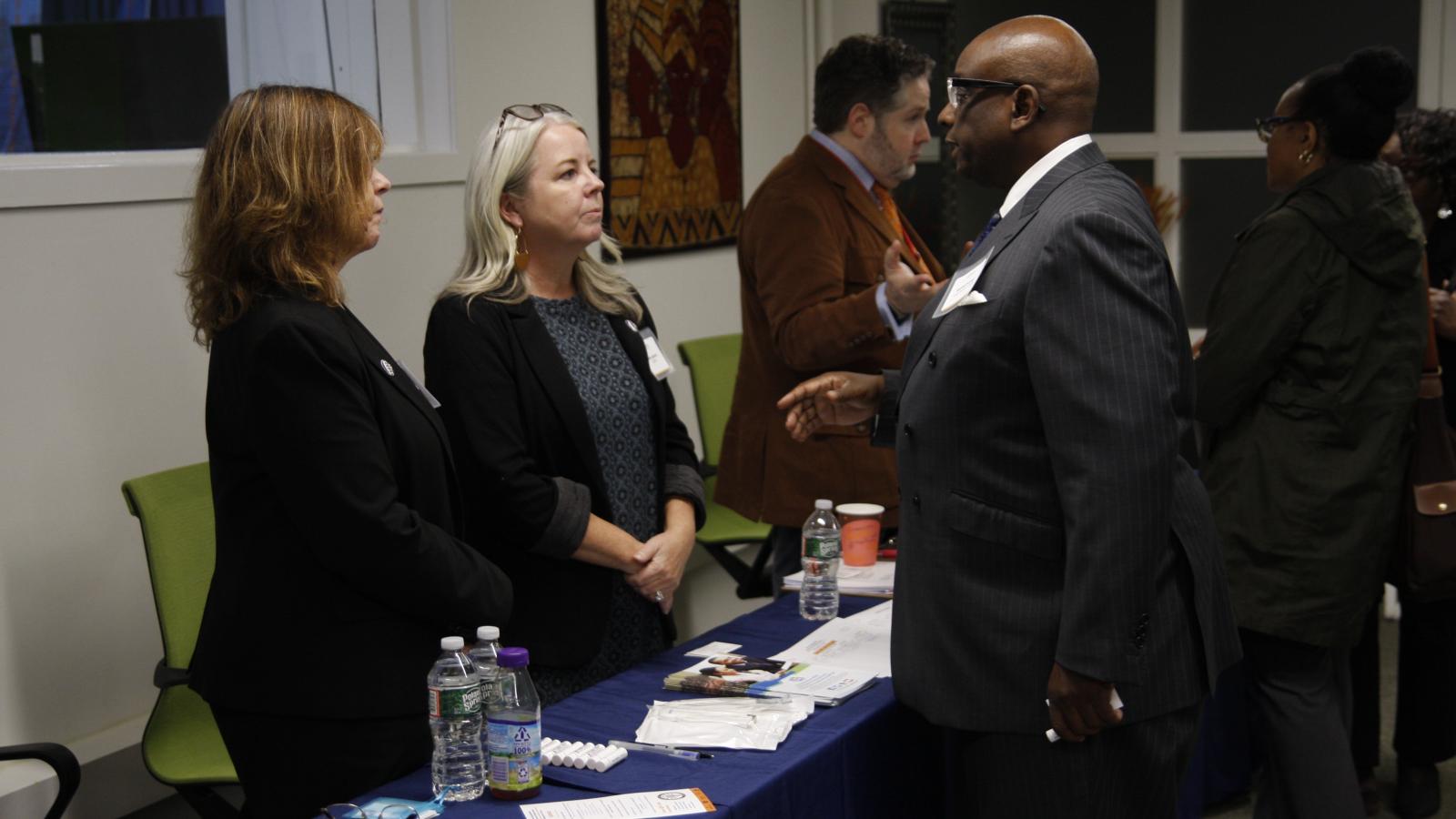 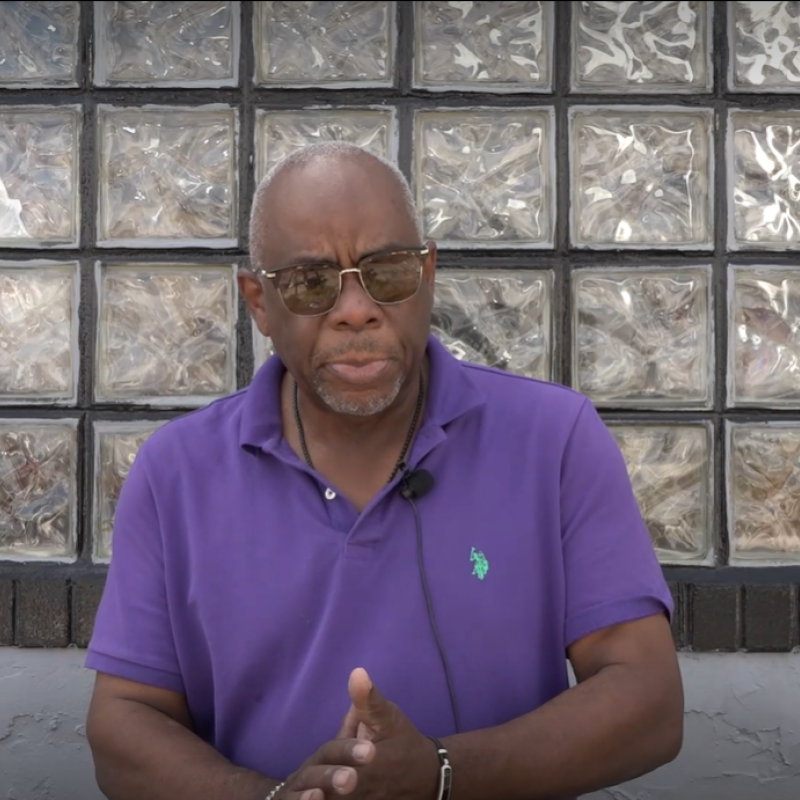 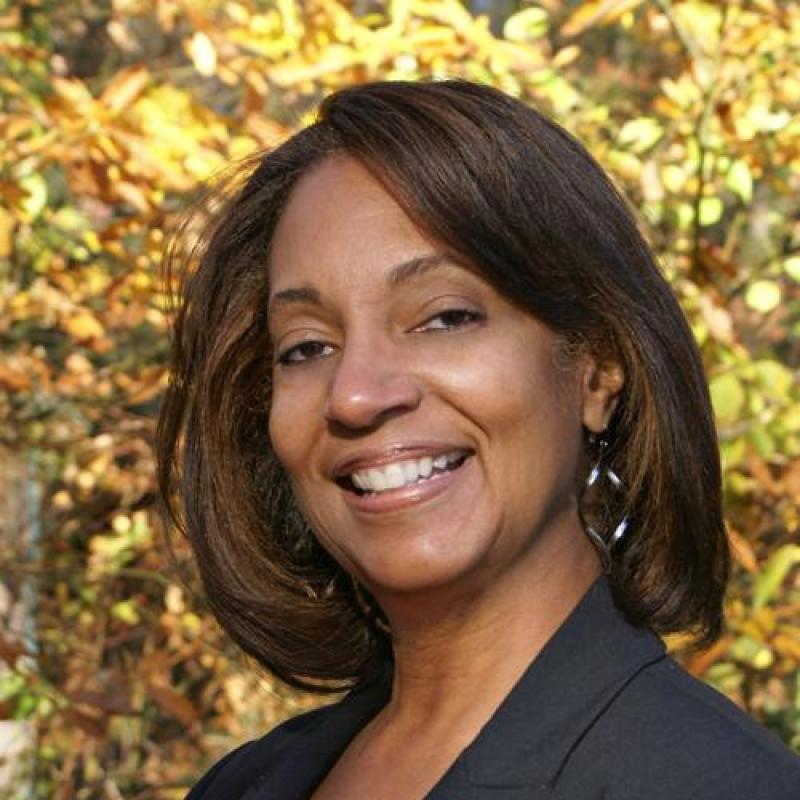 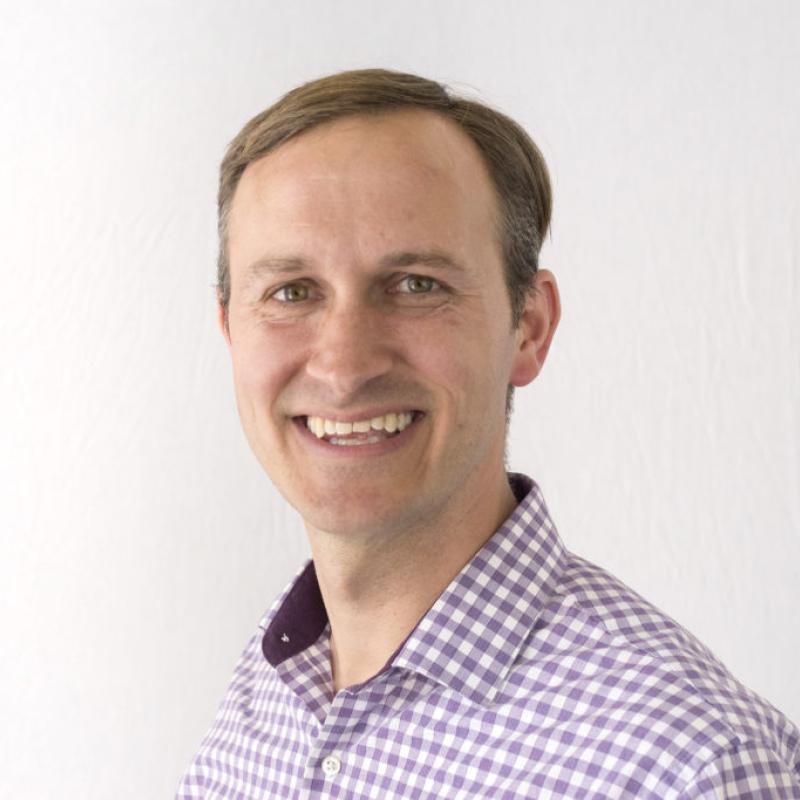 Success Stories
“ I highly recommend the Enterprise Center and MBDA to diverse founders who are seeking capital to scale their businesses. ”
Read More
Su Sanni, Founder and CEO - Dollaride
Image 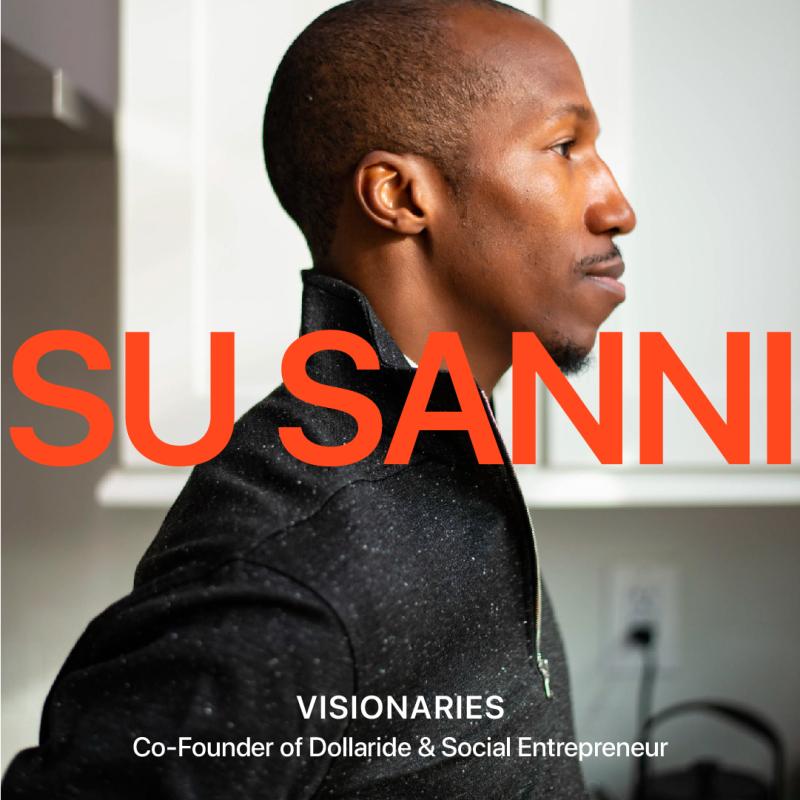 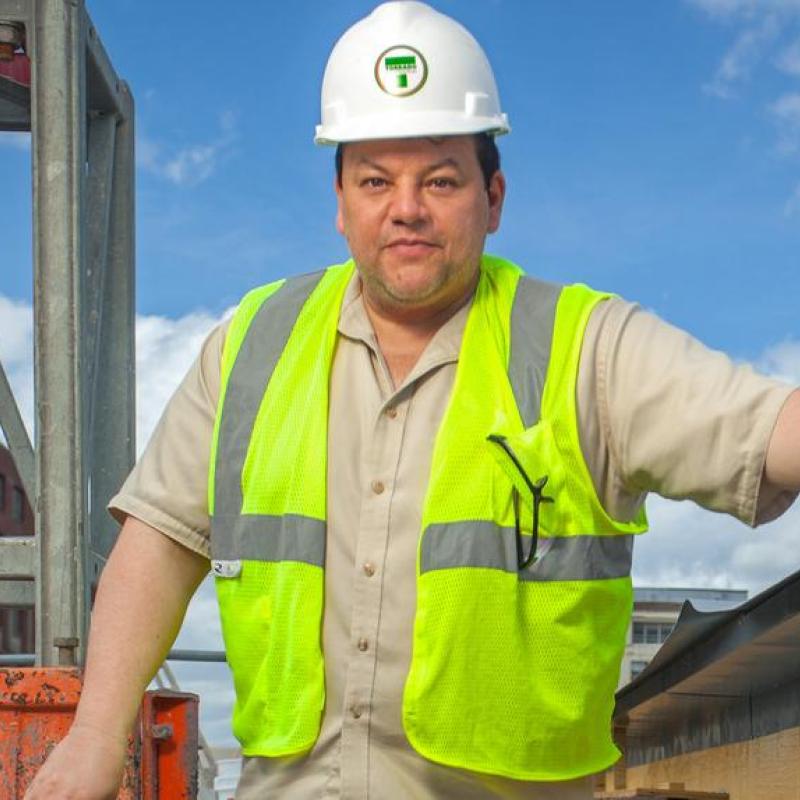 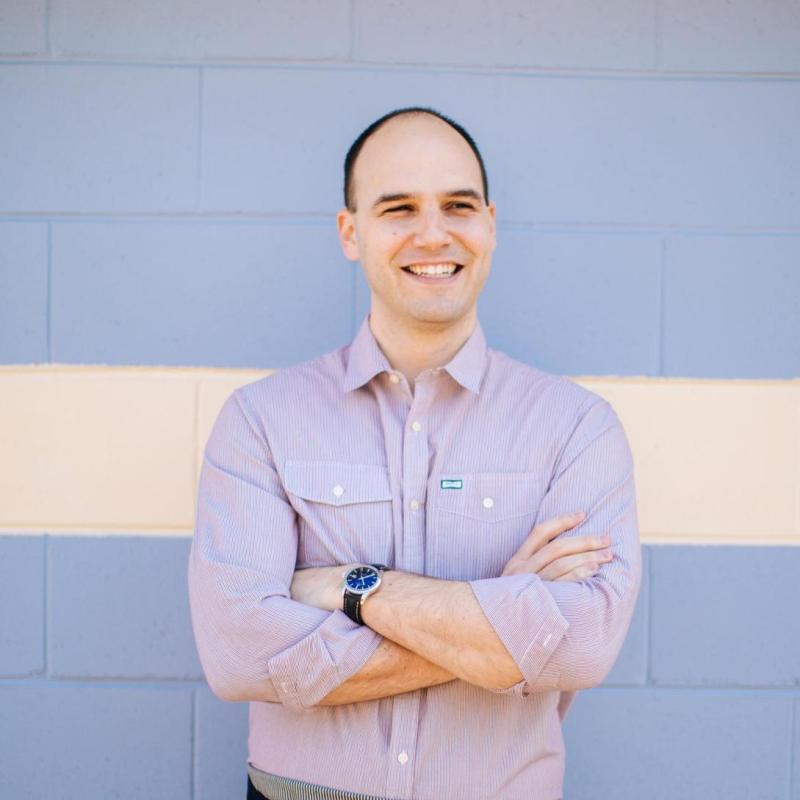 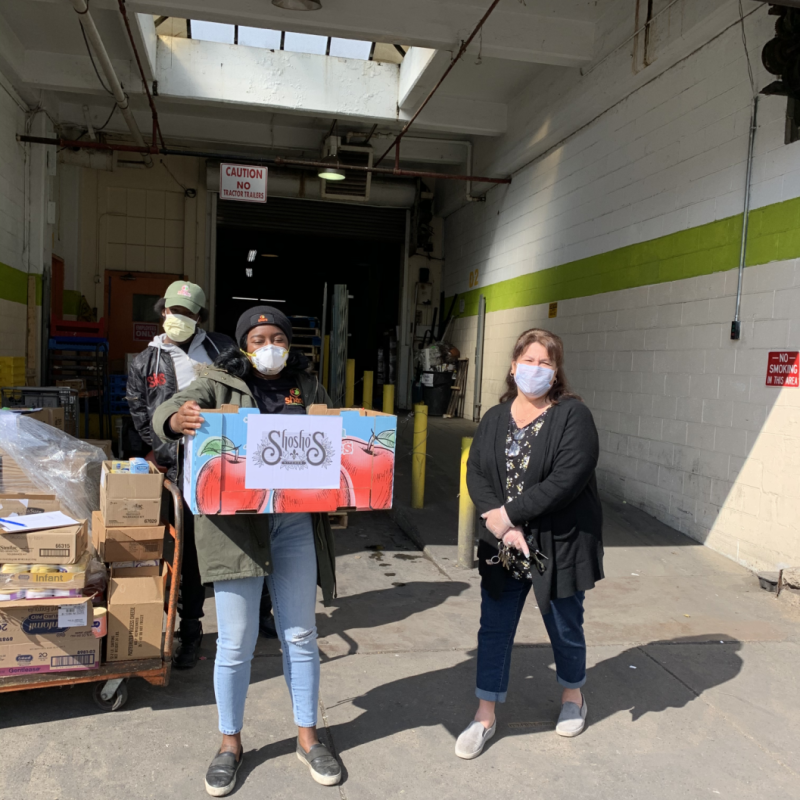